Hey Unpackers today is my birthday, so i want to share some updates about the development of 1.0 & stuff:

After 92 of Unpacking release we reach 900 downloads! Thanks everybody for supporting the game and specially those who already bought the game! ;) (You can do it donating 1 or more USD, you will get an email from "rodelbusiness@hotmail.com" with a key for free download)

Also i want thank to Jupiter Hadley, she helped a lot with Unpacking visibility and recently she wrote a review of the game for RockPaperShotgun, that got a lot of people into the game and some pre-buyers! =D

In consequence to the RPS post Unpacking is rising in the itch.io, getting up to 8th place in the simulators section!

I released a new demo version, this adds a new panel on the right side that contains the latest news about Unpacking! 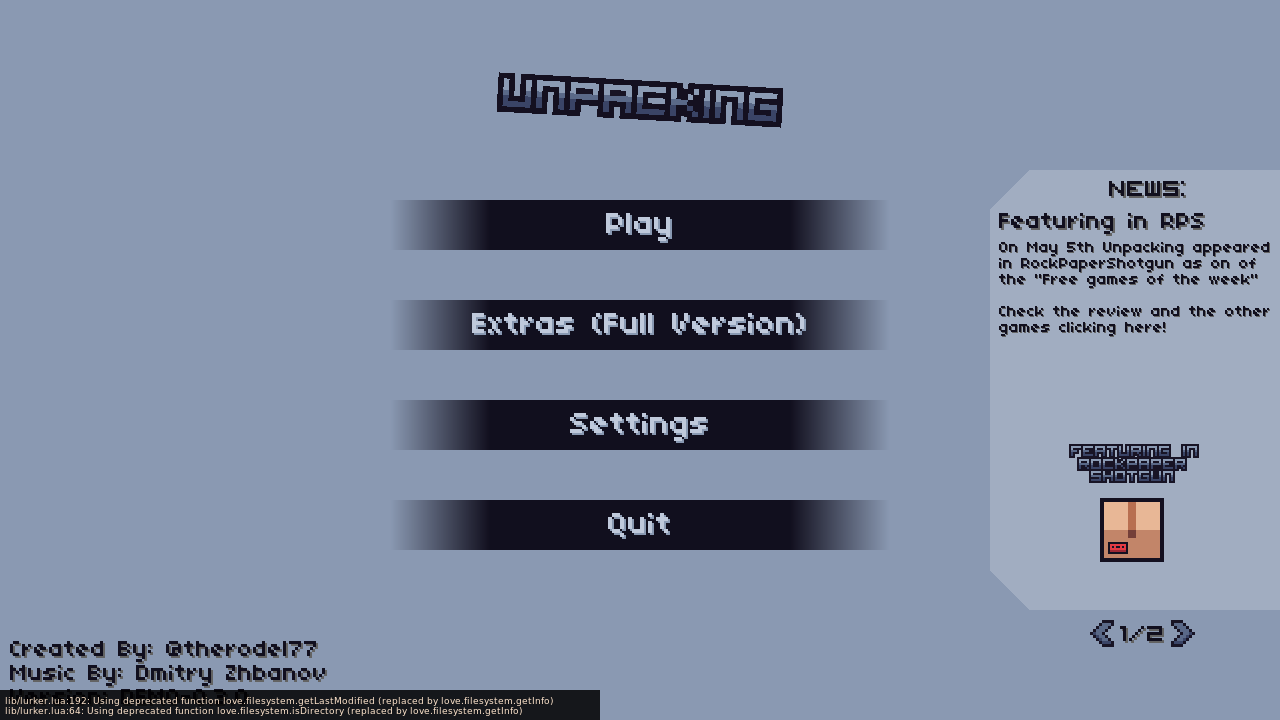 Also as first priority i am working very hard on the 1.0 full version, currently i am finishing day 8 and i have some screenshots of a new mechanic: 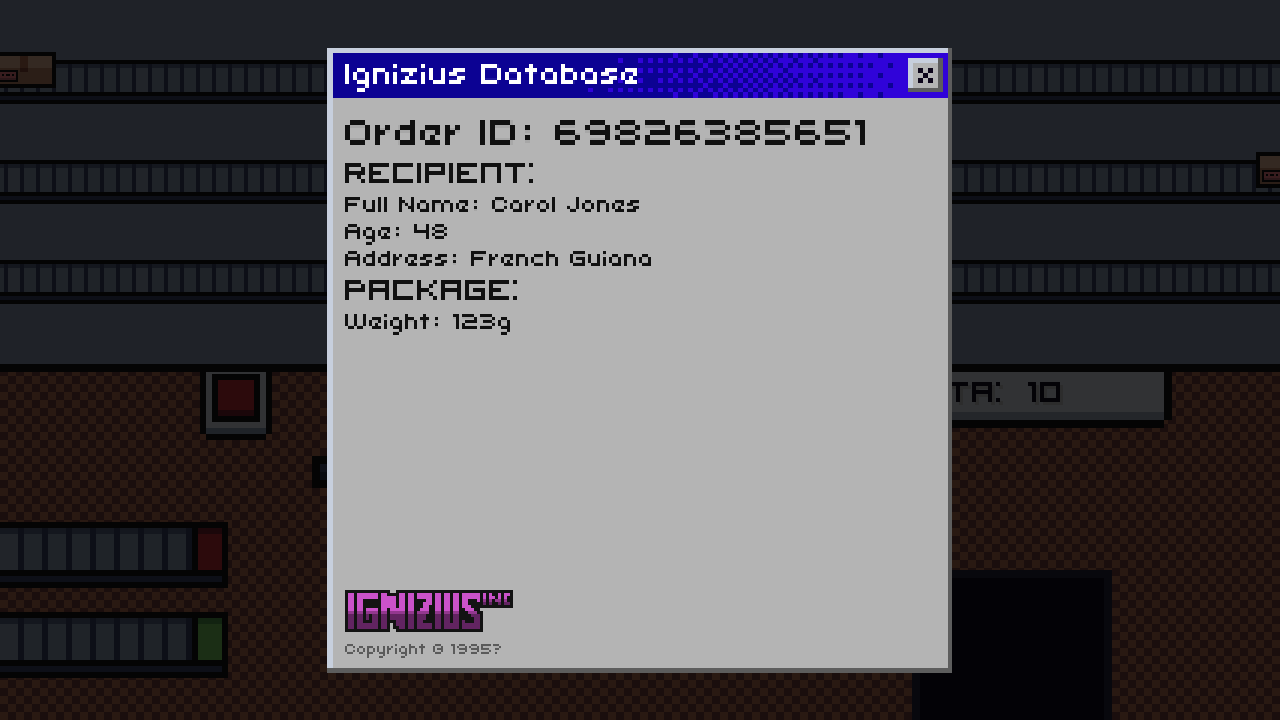 This is a database of another customer "Ingizius", you have to compare data with the database among other things to decide if the package is denied of accepted (Also there is a secret thing coming soon! :D)